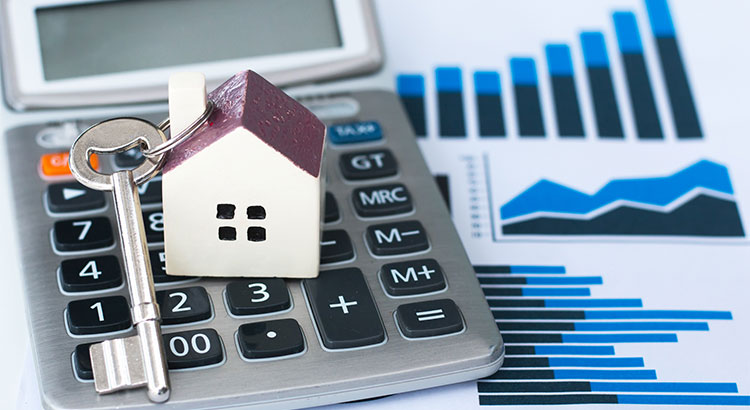 However, the U.S. economy has performed well in the first quarter of 2019 and that has caused some experts to change their thinking on an impending economic slowdown.

Here are a few notable examples:

“I feel really comfortable that the economy is slowing down this year, but not going into a recession… It doesn’t look, to me, like the odds of a recession in 2020 are there.”

“To sum up the general picture, the U.S. economy is definitely weakening… However, with wages growing at a respectable pace, and job growth remaining healthy, we should see enough consumption demand to keep the economy moving forward. That means slower growth, but no recession.”

“I’m not convinced a recession is coming soon... I see an improving housing market (low rates help), a rebound in bank lending, a tight labor market, higher oil prices and well-behaved credit markets. All these point to a stable U.S. economic outlook.”

We are seeing a stronger economy than many had predicted. That has caused some experts to push off the possibility of a recession further into the horizon.

Experts Forecast a Turnaround in the Housing Market in 2023

The housing market has gone through a lot of change recently, and much of that was a result of how quickly mortgage rates rose last year. Now, as we move through 2023, there are signs things are finally going to turn around. Home price appreciation..

Applying for the right mortgage can be confusing. We are happy to help you make an informed decision. Call Marty Remo with RE/MAX Prime Properties. 845-656-2527

We use cookies to enhance your browsing experience and deliver our services. By continuing to visit this site, you agree to our use of cookies. More info